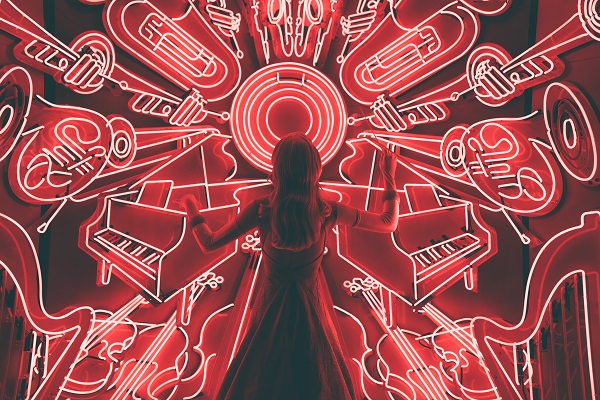 Let’s talk about 7 songs in 7 different languages today, which would further prove that music knows no language barrier. END_OF_DOCUMENT_TOKEN_TO_BE_REPLACED

Location is a very important aspect to songwriting. When you’re next to a lake, you probably get the feeling of relaxation. When you’re at a concert, I doubt you will feel so relaxed. Where you are can impact your music. If you are lucky enough to have your own private place in your home to play music, you most likely have it decorated with posters or something that puts you in the mood. If you don’t, try it! If you create an atmosphere, it will most likely affect your music. When you are in a store you act differently than at home. Even your kitchen will invoke a different type of feeling than your living room. Try to get a room that can match your musical personality and write there. Test out different places.